This project was procured in its initial stages by the Department of Housing and Public Works (DPHW). It was tendered as a Document and Construct project under AS4300 Contract. The contract was awarded to Nano Constructions Pty Ltd and subsequently Architectural Nature was appointed as Principal Consultants / Architect by the contractor.

The project consisted of a 5 storey building containing 20 one bedroom units and 5 two bedroom units. The building was distributed into 2 blocks, to the north and south of the site. The 2 blocks are divided by a corridor traversing east/west providing vertical circulation at each end and a set of lifts to the east. The aim of this configuration was to deliver a building of low maintenance and high efficiency in terms of energy consumption, making it the perfect solution for public housing.

The documentation process consisted of taking the Schematic Design (SD) provided, and progressing it to Design Development (DD) and Construction Documentation (CD) stages. As part of the DD stage and through the engagement of a Building Certifier, it was established that during the SD stage, the concept of bounding construction was misinterpreted. In general, an open balcony allows the treatment of adjacent walls as if they were external walls to that section of the building. On the other hand, a public corridor by definition implies that its bounding walls are treated as internal walls, requiring a fire resistance level (FRL) and fire protection to all openings. A public corridor was treated as an open balcony and windows were placed in the public corridor in order to provide cross ventilation.

The project became an interesting challenge after the client was informed of the situation. In order to keep the windows in bounding construction, a performance solution was required and a Fire Engineer was engaged. For the purpose of establishing the tenability of the windows a fire testing model was developed. The model was tested and failed in the first instance. A redesign was required in order to get the model to pass without editing too much of the originally approved SD plans. By reconfiguring a series of voids on the slabs at each level, the evacuation of the smoke was achieved to the point of proving tenability of windows and the project was able to be completed to the satisfaction of the client. This project has been selected as a sample of the social housing projects that Architectural Nature have been involved in since 2013. Over the past 7 years we have serviced over 15 projects of different sizes and complexity for Nano Constructions Pty Ltd, providing DPHW with dwellings of outstanding quality and value. Lumley Street showcases the flexibility that Architectural Nature applies to its processes in order to overcome significant challenges and still provide complete satisfaction to its clients. 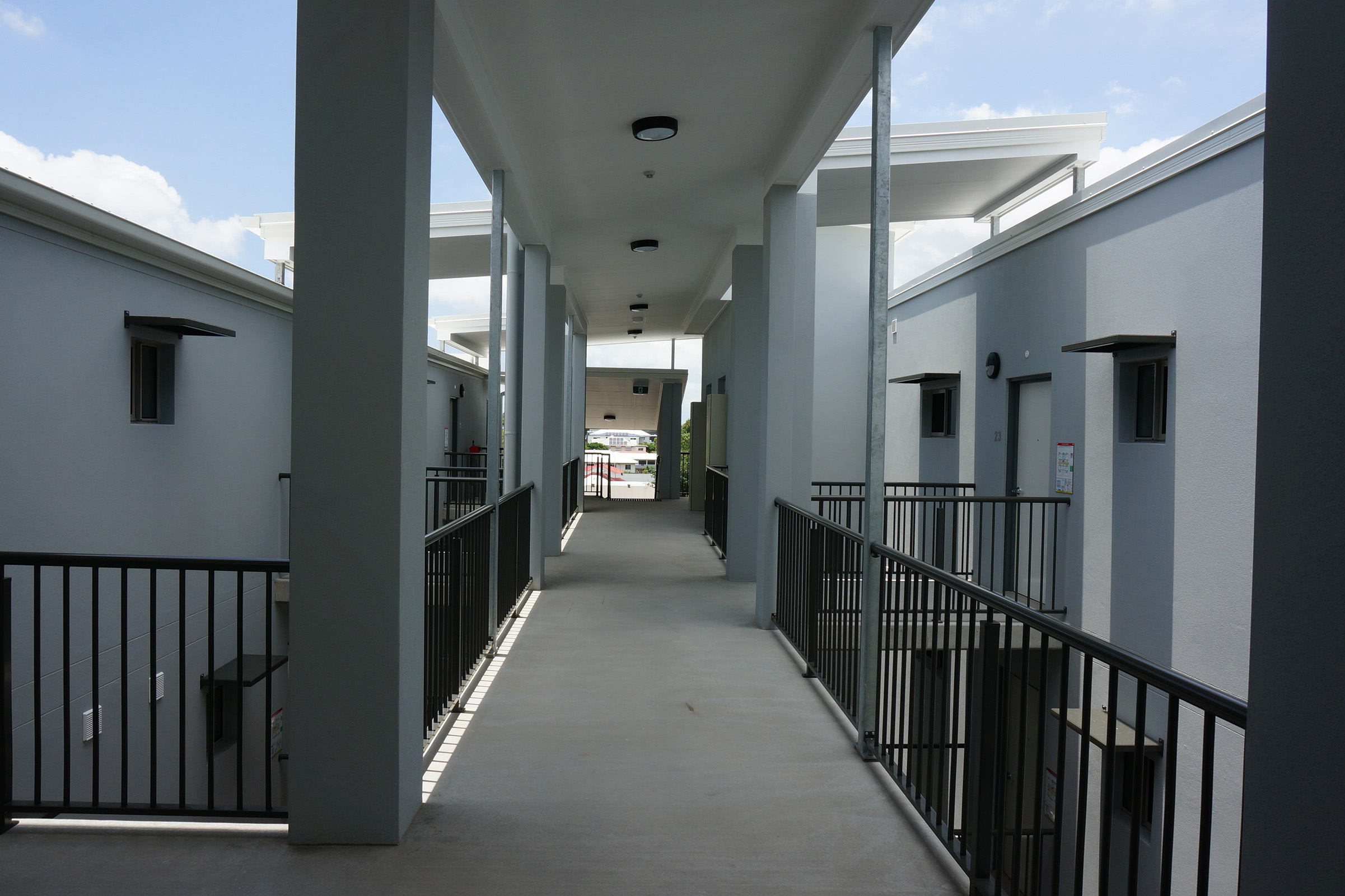 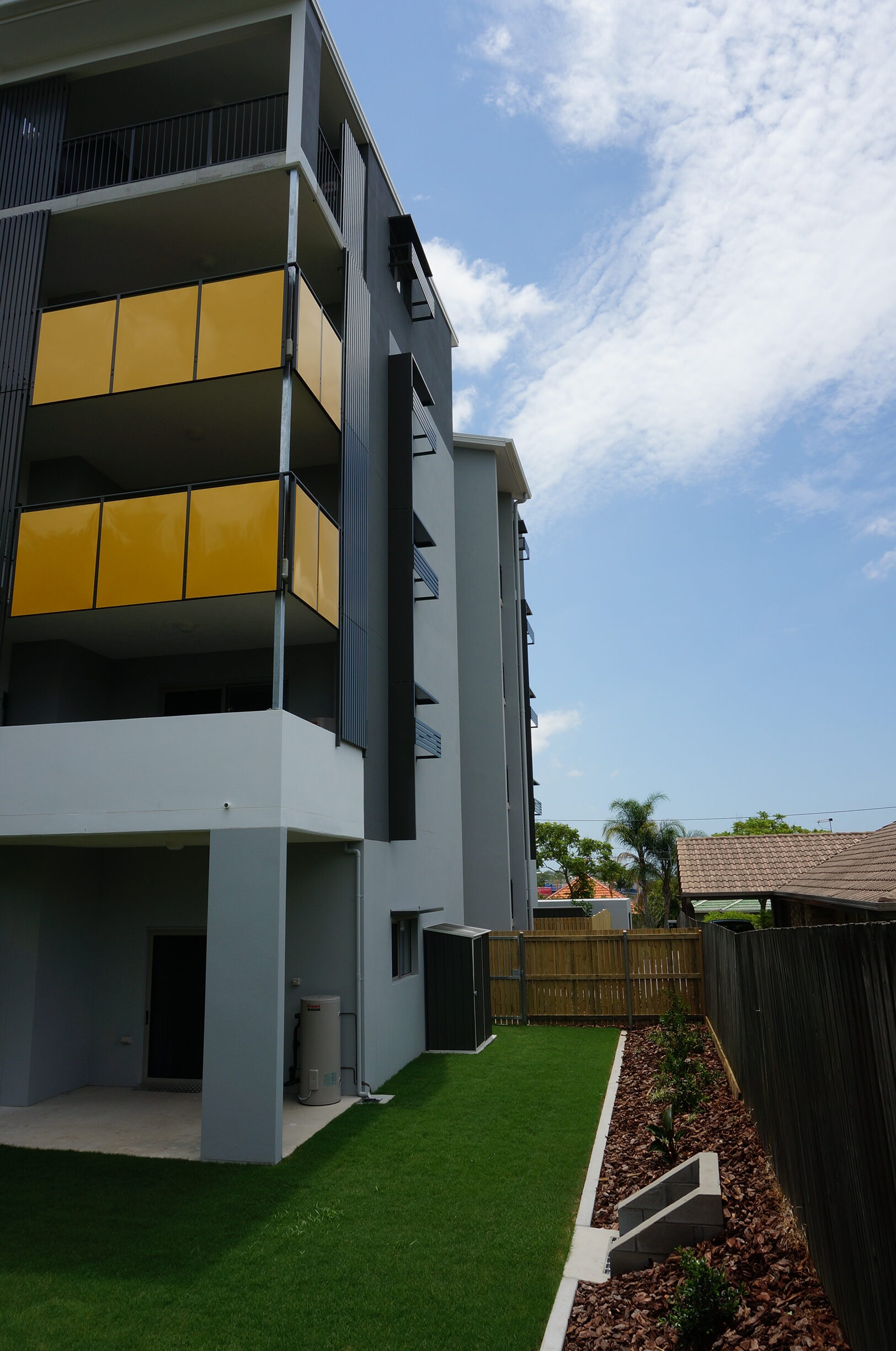 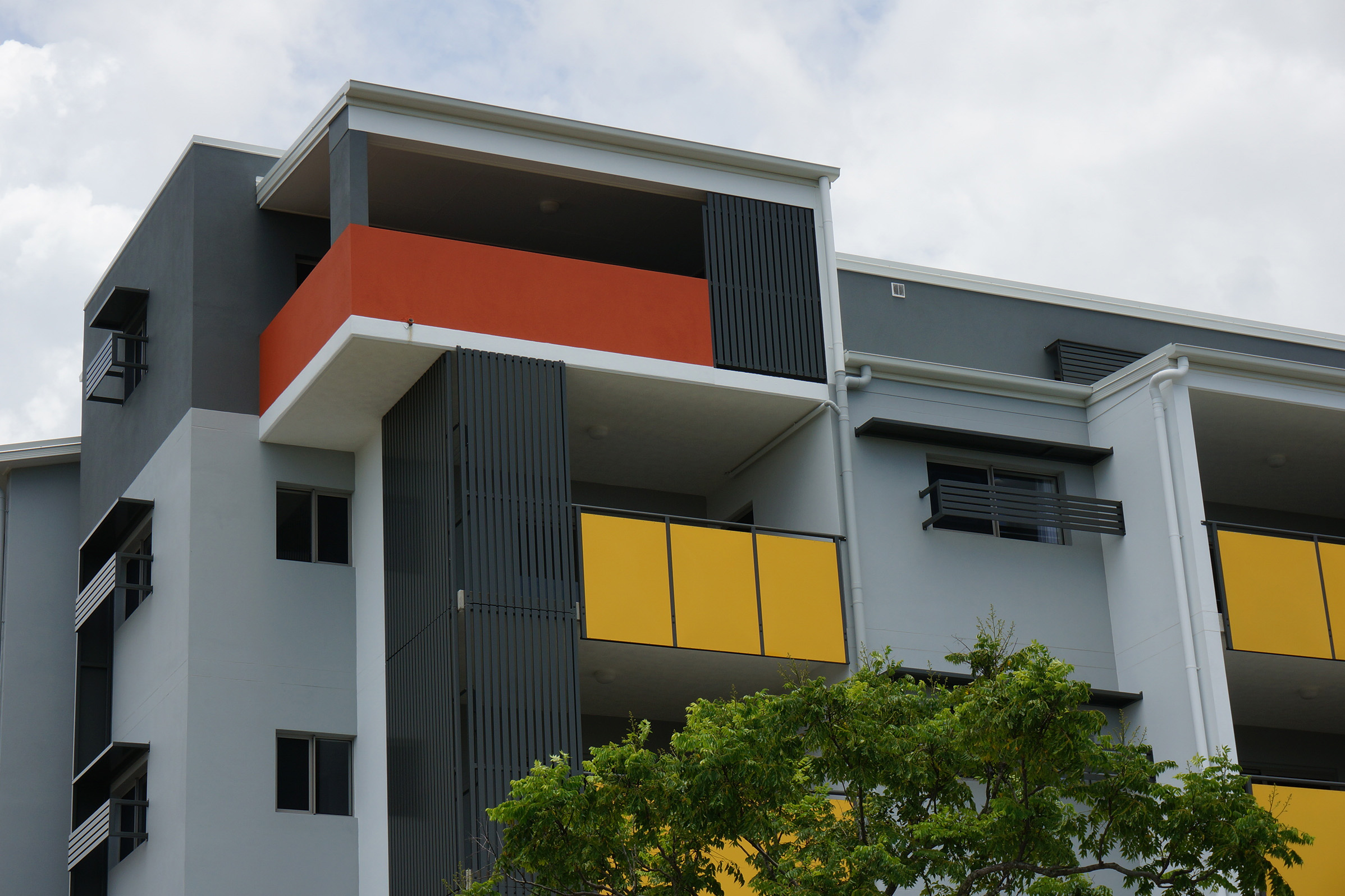 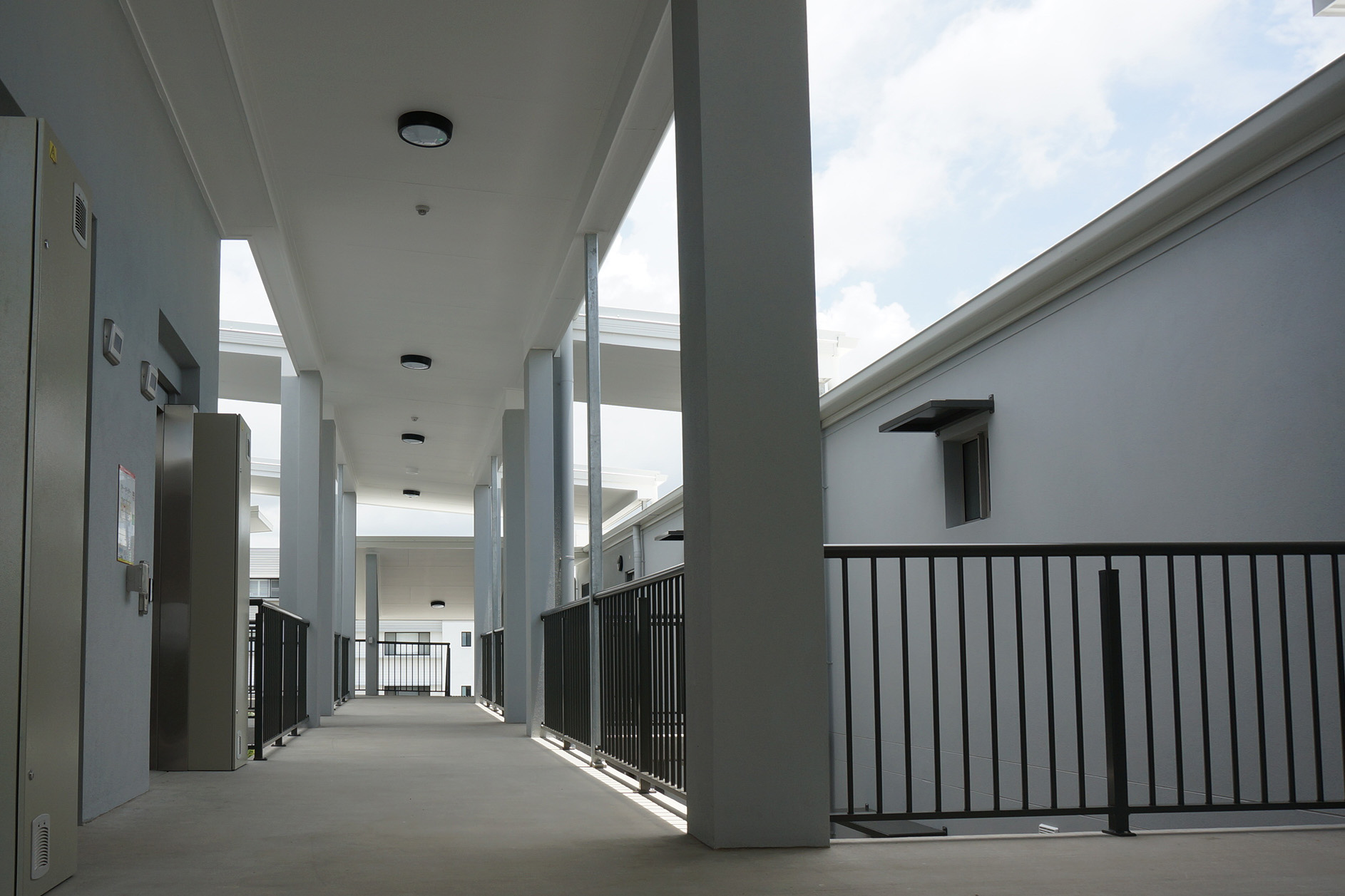 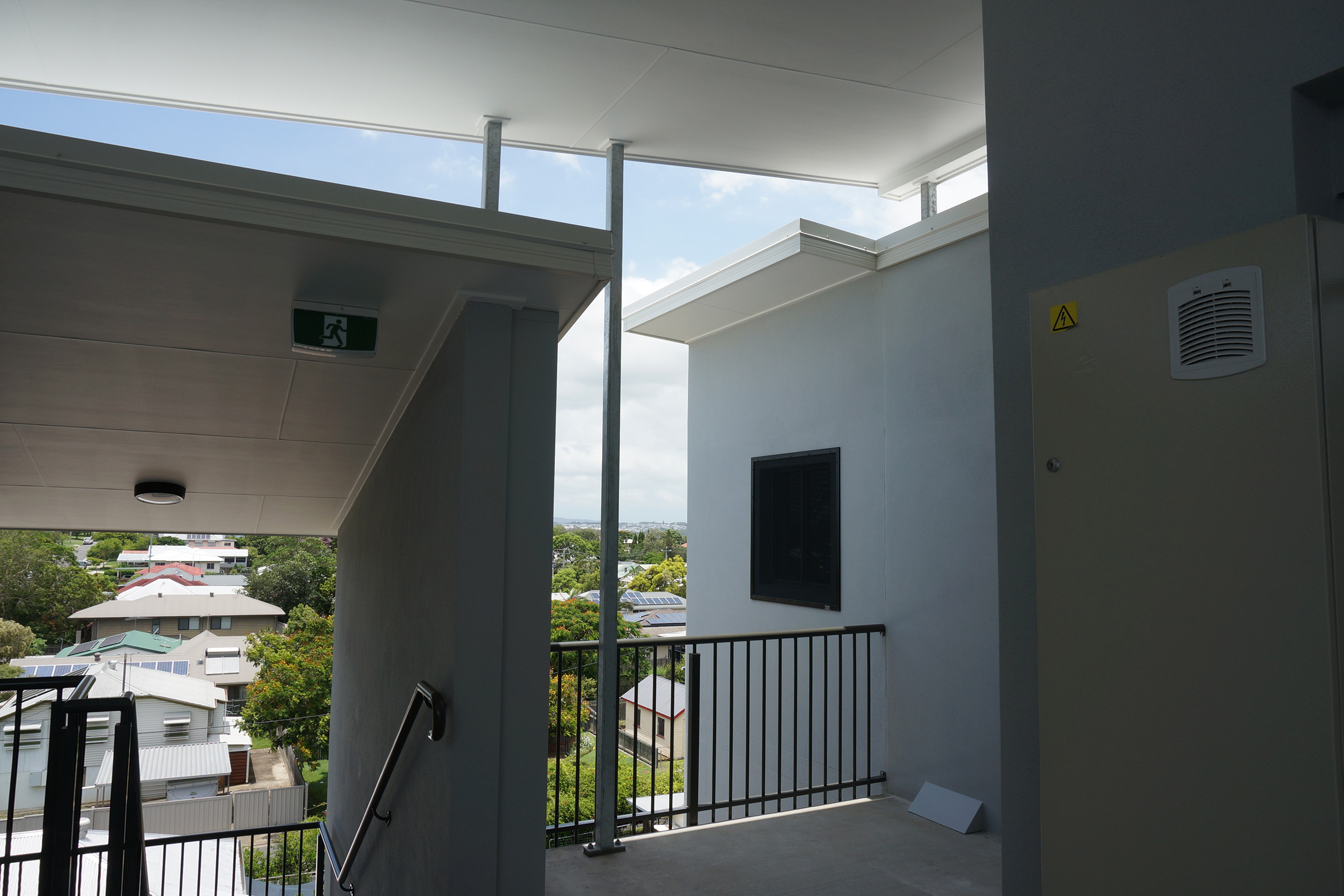 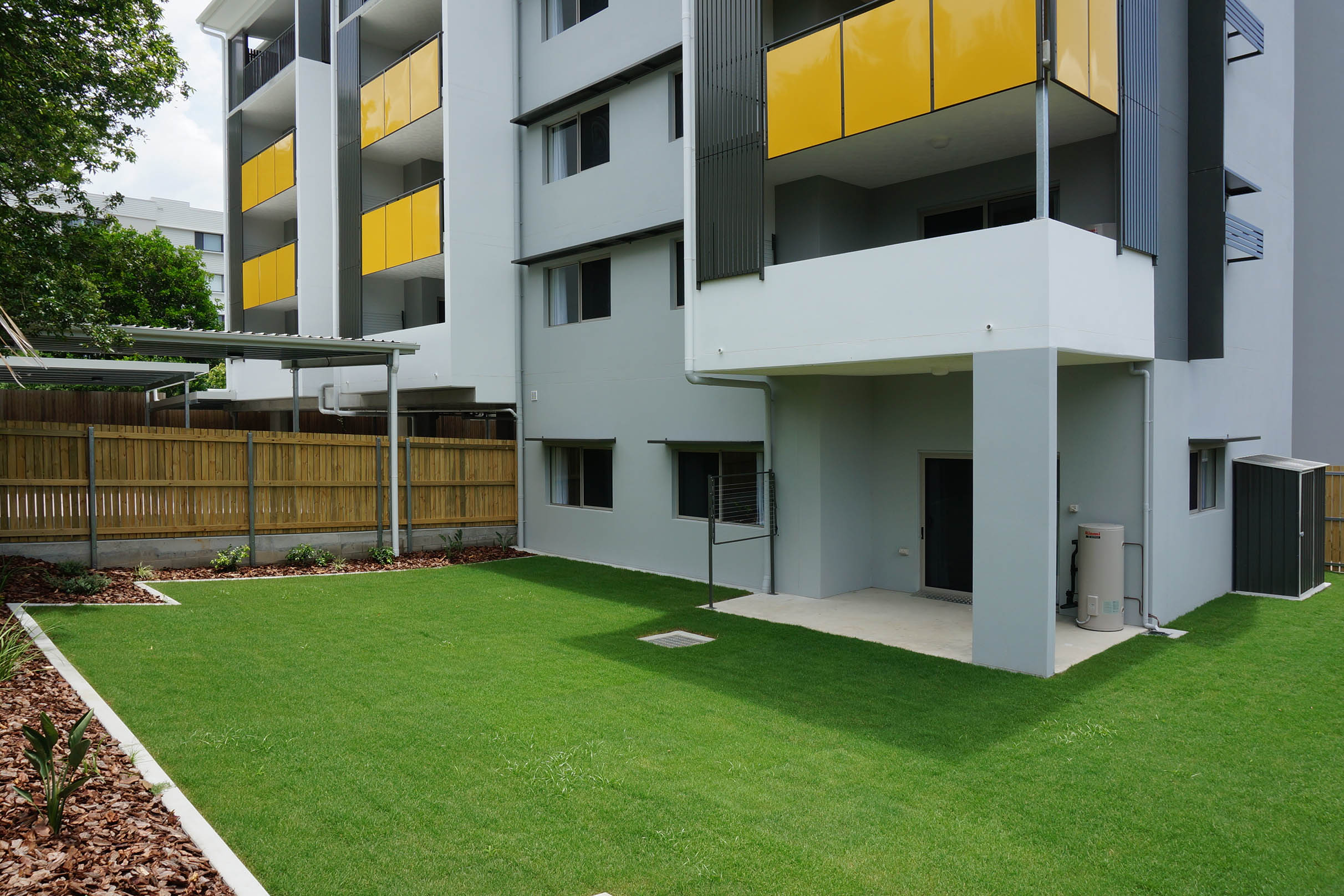 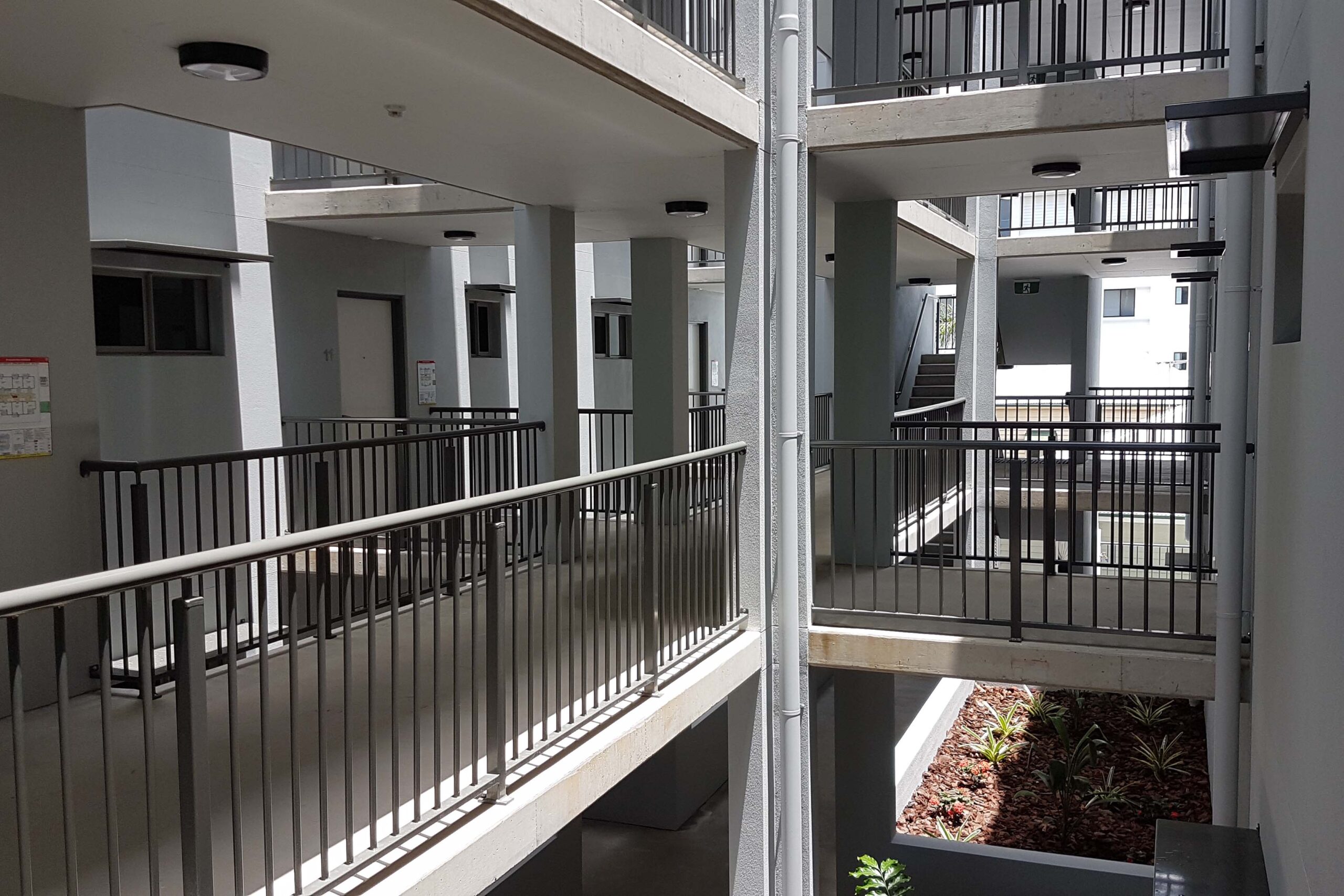 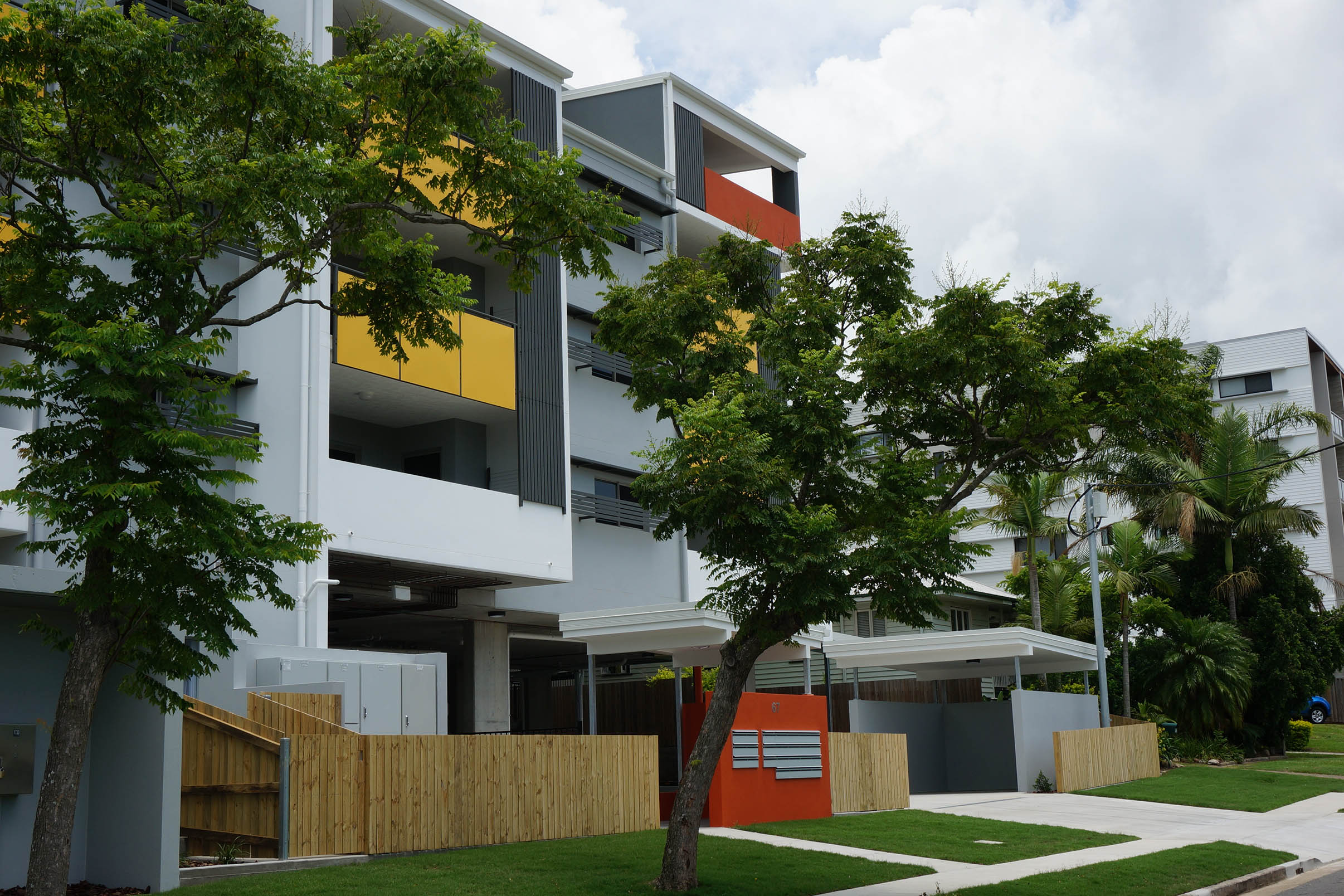